On Sunday, November 4th, Dr. Charles Steinberg the Senior Advisor to the Boston Red Sox President/CEO will be at Nichols College. He will be speaking in the Auditorium at 6:00pm followed by a question and answer session where no question is off limits.

Dr. Steinberg started off his career as an intern with the Baltimore Orioles when he was still in high school spending 19 years with them working in the public relations department and eventually becoming the statistician Earl Weaver the Hall of Fame Manager. This is when he met is mentor Larry Lucchino the Red Sox President/CEO. He followed Larry to work for the San Diego Padres and of course the Red Sox. He was with the team during their World Series wins in 2004 and 2005. Part of his job during that time was to focus on the fan experience by planning many events for the fans and planning tributes.

Steinberg received his bachelor’s at the University of Maryland and got his doctorate at Maryland’s Dental School. He had a passion for sports though and that is what led him to also become the team dentist while working for the Red Sox. He is also a founding member of the Academy for Sports Dentistry.

Not only is Dr. Steinberg great in working with the various franchises he has been a part of but he is also an amateur musician. He has composed songs for Marilyn McCoo, Billy Davis Jr., and more. He has played on Fenway Park’s organ during Jimmy Buffet’s 2004 concerts and was in a group that sang on the Dropkick Murphy’s song “Tessie”. He has even won an Emmy Award in 1998 for television production of the San Diego Padres and a Telly award in 1989 for video of the Baltimore Orioles.

This should be a great opportunity for any student to hear about the benefits of an internship and turning your passion into a career.

Make sure your calendar is open Sunday November 4th at 6:00pm to come to the auditorium to hear from Dr. Charles Steinberg to hear more of how he got to where he is today. Bring your questions since none are off limits!

On September 29, The Fischer Institute hosted an International Music Festival on the Copper Beech Quad. Janine Coleman, Class of 2015, took some great photos of the performances and Bison enjoying the dancing. 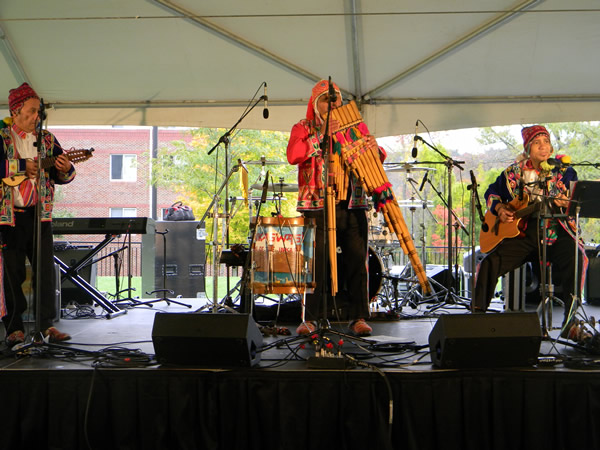 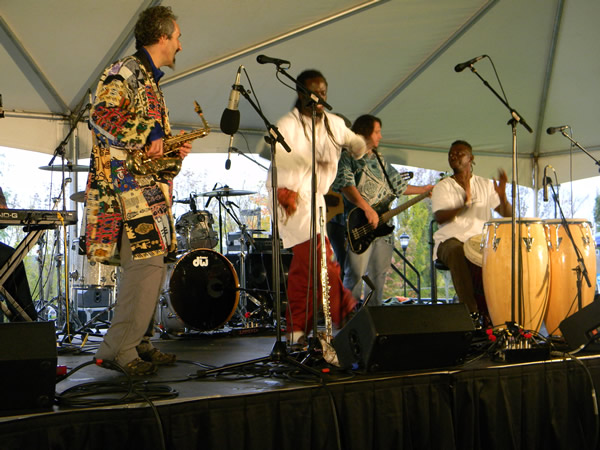 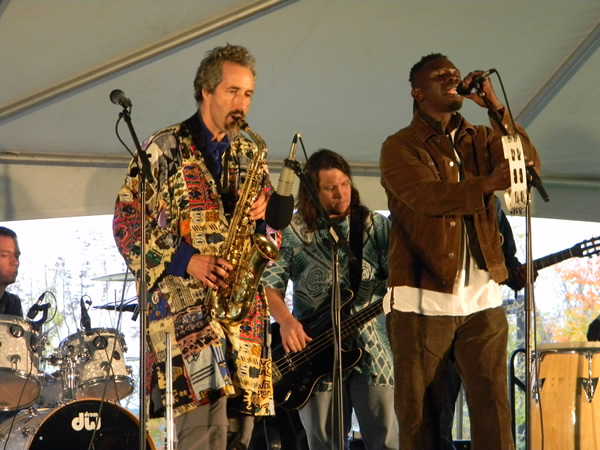 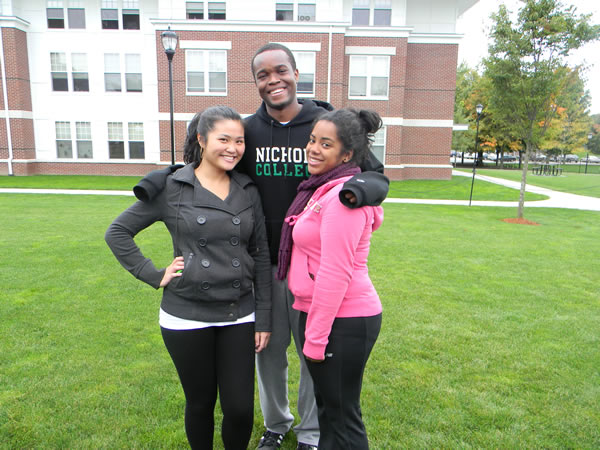 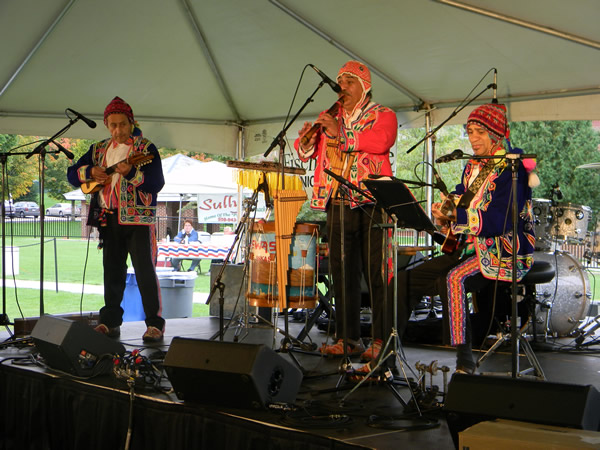