Talk about taking a campus, a team and the Commonwealth Coast Conference by storm. Eduardo Irizarry, 19, and Carlos De La Cruz, 18, have quickly become two well-known names on campus and on the tennis court.

Coming from two different areas of the world, both had to make a huge decision when it came to furthering their education after high school. Irizarry and De La Cruz both came to Nichols to achieve two goals: earn a better education and facing some of the best tennis competition in the region. So far both have made great strides in achieving both of those goals.

Both Eduardo and Carlos saw a great opportunity ahead of them when they were given the chance to study in the U.S. Not only did these avid tennis players see better competition in this region, they saw a chance to have a career in America and an opportunity to experience a different lifestyle. Coming from two predominantly Spanish speaking countries, Irizarry and De La Cruz quickly had to learn the American culture and the English language.

With change comes challenges and Eduardo and Carlos have both had to face challenges during their freshman year. Eduardo discussed learning to live by himself requires him to know how to manage his time and money. He also states, “I miss not being able to see my parents and friends and not being in the Puerto Rican weather. I also miss the food and the girls.”

Carlos faced and is still facing different challenges than Eduardo seen as he has only been here one semester compared to Eduardo’s two semesters. But he has made great strides in learning the English language and has come a long way. “In the beginning of the semester I was unsure of myself and couldn’t participate in class since I didn’t know much English. Now I know a lot more English and have an easier time participating in class,” Carlos said. He also noted that since he has learned more English he has been able to bring some of his grades up by two letter grades since mid terms.

Irizarry and De La Cruz both fell in love with the Nichols campus, as well as the community that the school has to offer. They both stated – as many people do – that Nichols is a small but close community. They both agreed that Nichols has a beautiful campus that is appealing to students. Eduardo noted that his favorite class has been Introduction to Sports Management which is taught by Dr. Leonard Samborowski. On the other hand, Carlos loves Around the World class which is instructed by Dr. Dorrie Nang.

Many of us know Eduardo and Carlos as the two tennis stars; one always with a racquet and ball on hand, the other walking around with a smile and willing to shake anyone’s hand. Both have had tremendous success on the court and continue to get better. Irizarry has taken home Commonwealth Coast Conference (C.C.C.) Men’s Player of the Week and Rookie of the Week numerous times during both the Fall and Spring. He also earned C.C.C. Second Team honors in both Singles and Doubles. In just one semester, De La Cruz has also gained accolades around the conference. He earned C.C.C. Rookie of the Week honors on April 21st. Most recently he earned Honorable Mention for Singles within the conference.

Since they spend a lot of their time on the court, they both said Coach Paul Brower has had the biggest impact on them since coming to Nichols. Irizarry and De La Cruz both said, “Brower’s the man!” Coach Brower, also the Dean of Admissions at Nichols, speaks highly of his two young stars that have helped bolster the team as one of the elites in the C.C.C. for Men’s Tennis. Brower said of Irizarry, “Eduardo is by far the best doubles player in the conference. His flare on the court is unlike any other. Carlos is energetic and is hard-working both on an off the court.” Brower, Irizarry and De La Cruz took home the championship in C.C.C. Championship match on May 4th.

After speaking to Eduardo and Carlos, I learned that they each wanted to gain and accomplish the same things from their time at Nichols. They want to gain a lot more knowledge in each of their majors so they can find a job right out of college. Both are working towards earning their Bachelor’s Degree in May 2016. And of course, by the time they graduate they want to be playing at the top of their game in terms of tennis. Look for Eduardo and Carlos to become two of the faces of this campus, the tennis team and the C.C.C. in these next few years as they work towards their dream.

All his life, Robert Van Nort had in his mind that he was going to attend Nichols College. He was your average student in high school playing two sports and having a lot of friends around him. That normal life all changed October 5, 2009 when he was sitting in Geometry class with what he thought was just “the worst headache he had experienced.” Seconds later, Robbie lost consciousness and was surrounded by his classmates and teacher, who luckily was a certified E.M.T.

The reason Robbie went unconscious was because there was a tangle of blood vessels on the right side of his brain. When one of the blood vessels popped, it caused him to pass out. While still in the classroom, he regained consciousness for a few moments before losing it again; this happened on more than one occasion that day. He was rushed to a nearby hospital by ambulance where a CT Scan of his brain was performed. After seeing the results of the scan, doctors told Van Nort’s parents that he had little to no chance of surviving this traumatic event. His parents were going to do everything in their power to prove the doctors wrong.

He was transferred to UMass Memorial hospital where he spent six hours in surgery to try to repair the damage done to his brain after this injury. After the surgery, he was sent to I.C.U. (Intensive Care Unit) where he would be in a vegetative state for three days on life support. He would stay at UMass Memorial for two weeks before being sent to Boston’s Spalding Rehabilitation Center. Van Nort spent two months in rehab, missing two semesters of the school year and was given no chance of recovery.

Doctors in Boston then told him, along with his parents, that he would most likely be paralyzed on his left side and go blind. This gave Robbie more inspiration to work towards complete recovery from his injury. He has undergone 2.5 years of physical therapy to work his way back to the life he once had. He is currently on a home program to continue performing therapy for the left side of his body. Unfortunately, this could happen again if the malformation reforms in his brain. To ensure that this doesn’t happen, he must go through a few procedures that will show the doctor if it grew back.

Robbie has achieved major accomplishments since his injury occurred. A few of them are the ability to drive and returning to the track team one semester after suffering his injury. Both would be highly unlikely had he given in to what doctors predicted in terms of his ability to live. Van Nort has achieved a lot in the classroom already after completing just one semester here at Nichols. In the Fall 2012 semester, he achieved a 3.81 G.P.A. and this qualified him for Dean’s List High Honors. As a reward for his success in the classroom, he was invited to the Board of Trustees dinner that takes place in Boston.

Overcoming this hardship would not have been possible if Robbie did not have support from his parents. He states, “My parents would switch off on days they would come to see me but every day one of them would be there. The hospital said they had never seen that.” His advice for anyone who would be suffering is if there is any sign of recovery, “Do everything you can and don’t waste time.” 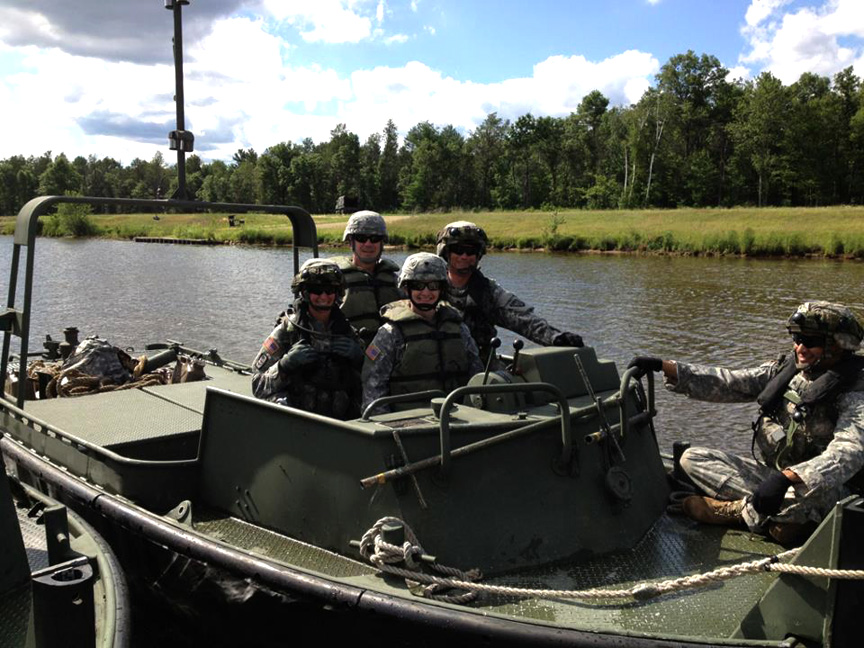 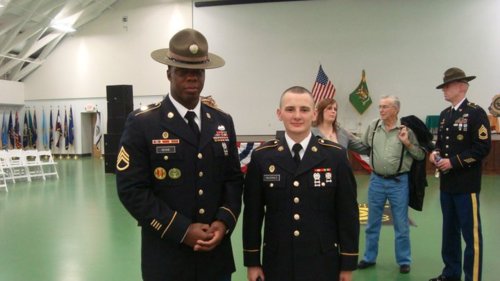